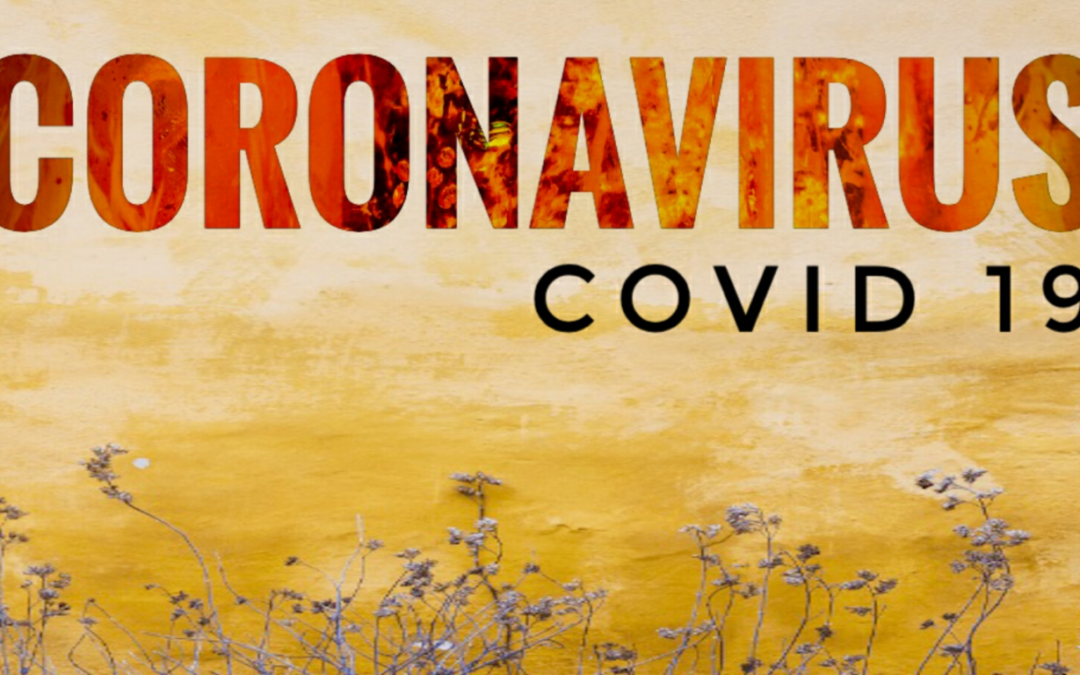 To their credit, AV professionals, overall, are not usually pessimists. AVIXA™ has been surveying the industry for various research initiatives over decades, and if there’s one word to describe general market sentiment — through economic expansion, recession, and unforeseen hardship — it’s been “optimistic.” Optimistic about their business prospects; optimistic that next month (quarter, year) will be stronger, regardless of the challenges faced currently. The novel coronavirus pandemic and its effect on societies around the world may be challenging that tendency to look on the bright side, though many currently see a glimmer of hope.

In this third weekly survey of AVIXA AV Intelligence Panel members, fielded March 30-31, there are more signs that business is slowing across the board — not just in live events, where a limited survey sample has said near-unanimously that cancelled projects/events and revenue declines have negatively impacted their companies. Now, a greater share of all AV providers (integrators, designers, manufacturers, distributors, service providers) has reported declining sales and revenues than in previous surveys.

Asked to cite the negative impacts on business over the last seven days, 67 percent of AV providers now point to revenue declines and 71 percent say slowing sales. Both these figures have been climbing week-to-week since AVIXA first fielded the Impact Survey on March 17. In addition, 42 percent of AV providers say they’ve been impacted by supply chain disruptions, the first time that number has exceeded 40 percent.

According to one AV provider, “We are not conducting site visits, which means we will have a reduction in new work in about 2 or 3 months.”

Among other negative impacts cited by AV providers that have gradually ticked up over the weeks: cancelled projects (now cited by 57 percent of respondents) and delayed orders (now at 55 percent). About 30 percent of AV providers said they’ve reduced staff over the past week — about the same share citing layoffs as in the previous Impact Survey.

“We provide service to a small community, which is a population that is at risk for the virus,” said another AV provider. “Our work has disappeared, so we are utilizing the time to finish, as best we can, projects that were in production.”

How Much of a Hit?
There continue to be signs that the ongoing pandemic may have a significant effect on industry revenues. In this most recent survey, 29 percent of all AV providers estimated the decline in revenue over the past two weeks has been more than 50 percent, the highest percentage citing that estimate since the survey’s inception.

“Even though the overall sales numbers haven’t changed much, they have shifted — less sales in one area and more sales in another,” said one AV provider. “As telework has increased, these solutions have grown. Currently, there is a shortage of web cameras, monitors with built-in web cameras, headsets and other items to help with remote work. We expect the sales for this coming month to decrease because many items being requested still are on back order and other projects where our sales were stronger have been delayed or cancelled until further notice.”

Outside of North America, 41 percent of AV providers cited revenue declines of more than 50 percent — up significantly since last week, when 23 percent of international AV providers said the same.

Despite the rise in respondents seeing 50-percent drops in revenue, the big picture is not currently so dire. Further analysis of all the numbers indicates that overall, global AV providers perceive an average decline in revenues of about 25 percent.

According to one AV provider, “Due to the virus, we are not able to have in-person meetings with our customers to share and demonstrate product. The financial impact will be a trickling effect a few months down the road when commission checks for sales are reduced. Our territory is greatly impacted, and projects have been cancelled for an unknown time. We have quickly resorted to web meetings with our customers and are collaborating with our manufacturers, who are providing online and live training sessions.”

When Will It Ease?
AVIXA Market Intelligence added new questions to the most recent Impact Survey, chief among them a sentiment reading of when respondents expect project work to begin resuming. Here, the industry’s intrinsic optimism comes to light.

Although a good share of AV providers (19 percent) and end users (16 percent) said they don’t know when projects will come back on-line, the most common estimate overall was June. About 26 percent of AV providers and 24 percent of end users saw June as the month by which project work might resume. Roughly one in five even predicted May.

That said, significant shares of respondents expect to feel the slowdown longer: About 21 percent of AV providers and 25 percent of end users are looking toward the July/August timeframe for project work to turn around. Outside of North America, June is also the most frequently cited month (27 percent), but 32 percent are looking toward July/August and 13 percent are predicting project work will resume in September.

In the limited sample of live events professionals, the two most popular answers are 22 percent expect work to resume in June and 29 percent estimate September.

Looking ahead, AVIXA Market Intelligence has begun to ask Impact Survey respondents about the solutions they expect to provide in the near- and long-term. Not surprisingly, given the importance of telework technologies to people sheltered in place worldwide, the vast majority (about 90 percent) see conferencing and collaboration solutions as key to business over the next 6 months. Content distribution, including streamed content, was the second most-mentioned solution area, at 44 percent of AV providers and 38 percent of end users.

End users — the people and companies embracing collaborative solutions to maintain operations, hold meetings, or teach students — are in the thick of deployment and learning lessons. Said one, “Remote work and virtual meetings are helping us to understand how well our teams work virtually and if our infrastructure can handle it.”

As we gather more data about the road ahead and where AV professionals see opportunity after the pandemic eases, we will offer more insight.

“Currently it is difficult to predict any trend until at least the lockdown is cleared,” said one AV provider. “Staying safe is the only policy that will allow all of us to come back and start working again.”

The next survey results will be released on April 10.

If you would like to participate in the AVIXA AV Industry COVID-19 Impact Survey or other AV Intelligence Panel studies, please join the AVIXA Insight Community at avip.avixa.org.

Visit avixa.org for the latest on COVID-19 and its impact to the AV industry and to access our entire online learning catalog for free through June 12.